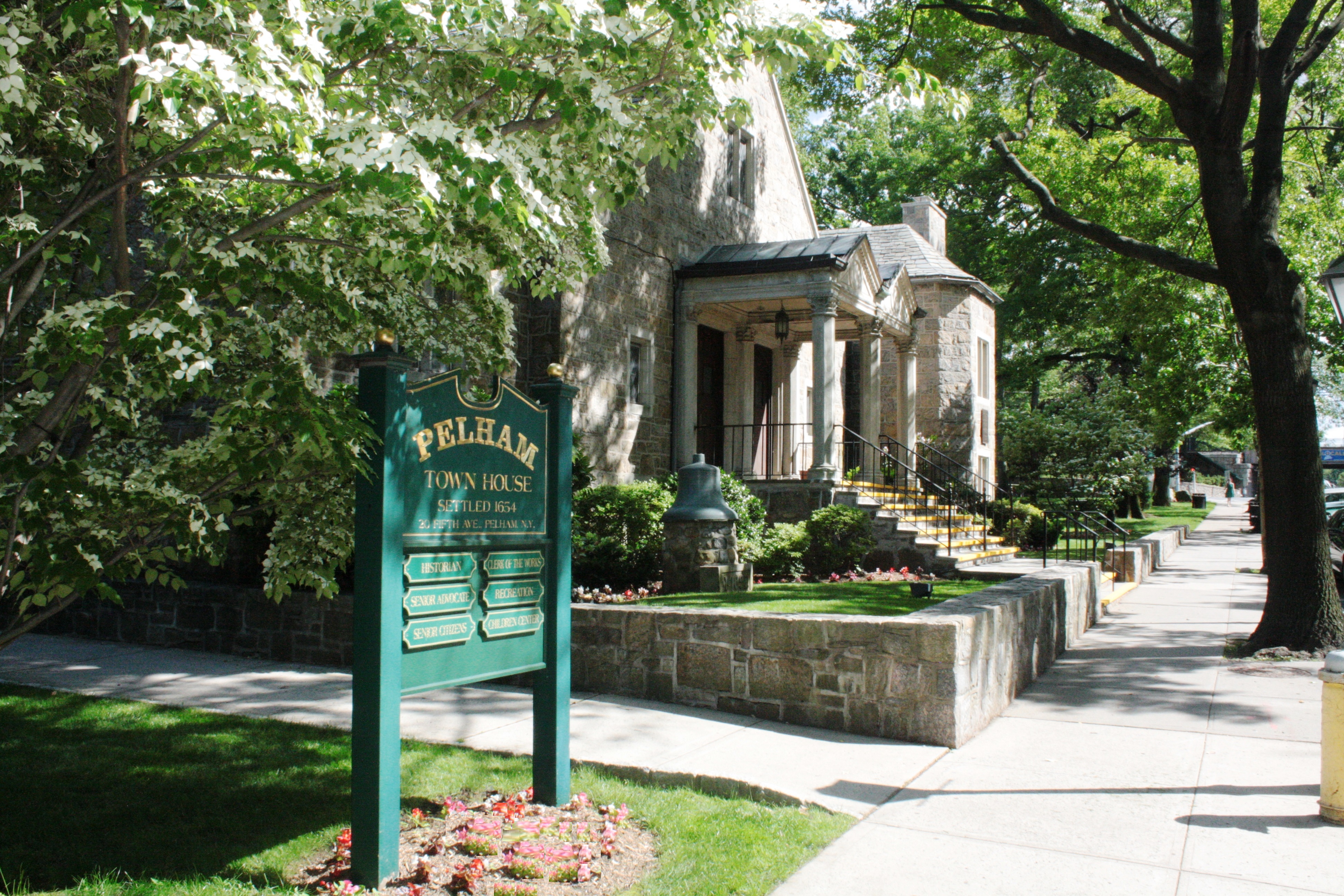 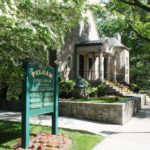 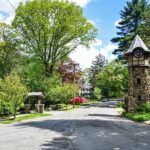 Welcome to the PelhamLIfe website sponsored by Pelham’s leading real estate agent, Arthur Scinta, a 25+ year resident of Pelham and 15+ year realtor who focuses exclusively on Pelham and nearby areas.

The two square mile Town of Pelham sits right at the edge of New York City along the waterfront of the Long Island Sound in Westchester County. Located just 17 miles from mid-town Manhattan, it offers one of the quickest and easiest commutations to Grand Central Terminal. Known for its sidewalk neighborhoods, historic architecture and k-12 public schools widely recognized for the their excellence, Pelham is an understated community with a wide variety of civic organizations and churches. Sports form a big part of life in Pelham for both children and adults, including the opportunity for membership in Pelham’s two private clubs, the Pelham Country Club and the New York Athletic Club, which operates its “Travers Island” summer facility in Pelham Manor.

Pelham has a rich collection of historic architecture from the late 19th to early 20th century, as well as some mid-century homes. The town is mostly single-family homes, ranging in price from $500,000 to just above $3 million, and also offers co-op and condo apartments that start as low as $150,000. Historically and again since 2012, the sale of homes is fast paced with most homes selling for at least the asking price during the first weekend on the market. See a sample of homes currently on the market 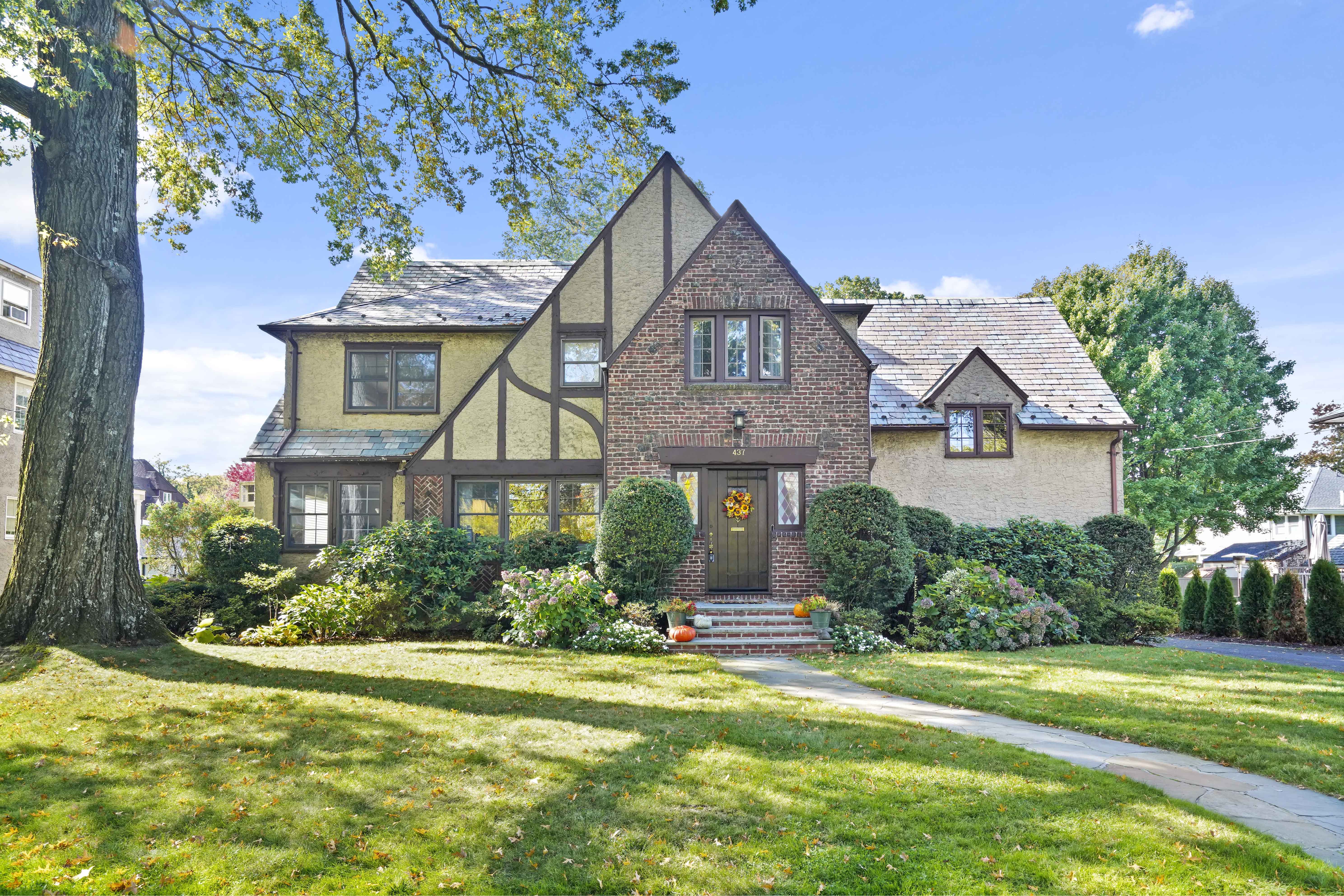 Arthur Scinta is among the most experienced brokers in Pelham, having consistently ranked as the number one real estate agent in Pelham and Pelham Manor.  With career sales exceeding $300 million, Mr. Scinta has repeatedly set new records for the most single-family homes sold in Pelham in one year and is in the top 1% of Houlihan Lawrence agents, repeatedly receiving the Platinum Sales Award from the company.

As a former Mayor and past Trustee of the Village of Pelham, Mr. Scinta has intimate knowledge of the Pelham real estate market. In addition to having held elected office, he has been active in a variety of civic, charitable and religious organizations during his more than two decades as a resident of Pelham.

Mr. Scinta joined Houlihan Lawrence in 2004 to open the firm’s Pelham office. Prior to joining the firm, he was a commercial real estate broker in Westchester and Fairfield Counties. Mr. Scinta is an attorney and practiced law for more than ten years at one of Manhattan’s leading law firms where he represented Fortune 100 companies in some of the nation’s largest mergers and acquisitions. In addition to a Juris Doctorate, Mr. Scinta also holds an undergraduate Bachelor of Architecture degree and has professional historic preservation experience, having worked for, and served on the boards of, a variety of not-for-profit organizations dedicated to the preservation of historic architecture.  In Pelham, he is the founder and past chair and board member of the Pelham Preservation & Garden Society, which promotes the preservation of historic architecture and the enhancement of green space in Pelham.