Charles Mansfield Hart (1886-1968) was a graduate of Pratt Institute and practiced in New York, beginning at first in partnership in 1912 with the famed classical architect, Mott Schmidt. Hart later entered into partnership with Robert L. Shape and was well known for such commissions as:

Within Pelham, Charles Hart was the architect for several houses on Ely Avenue, including his own home at  640 Ely (1922) as well as 680 Ely (1921) and 650 Ely (1920).  He also designed the Prospect Hill Elementary School (1930) and the 1924 extension to Pelham Memorial High School (including the library, gymnasium and “projection room” — recently restored and re-dedicated as “Alumni Hall”). 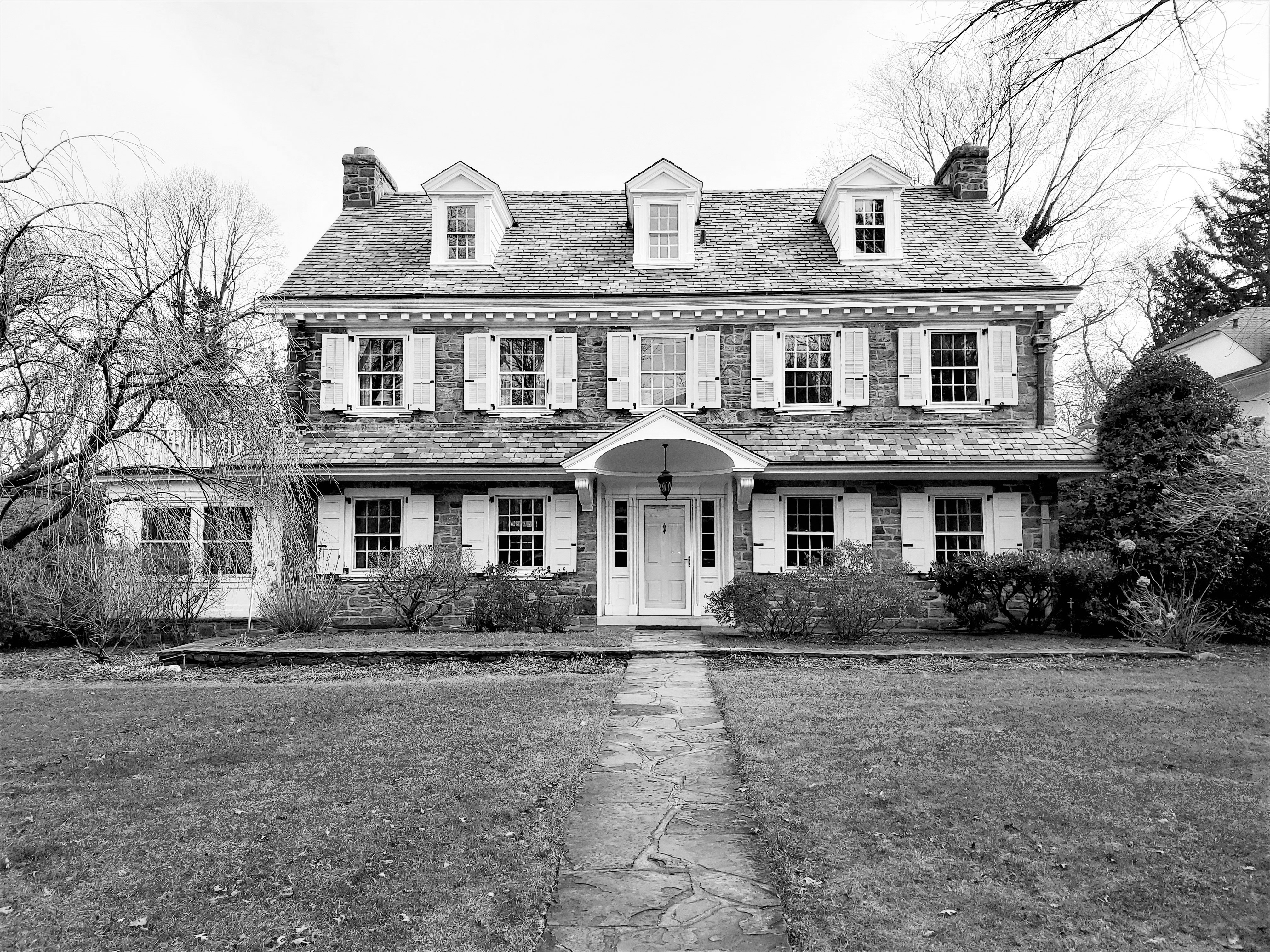 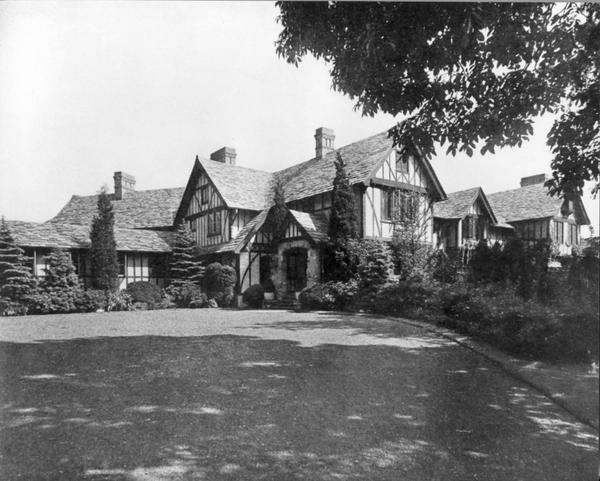