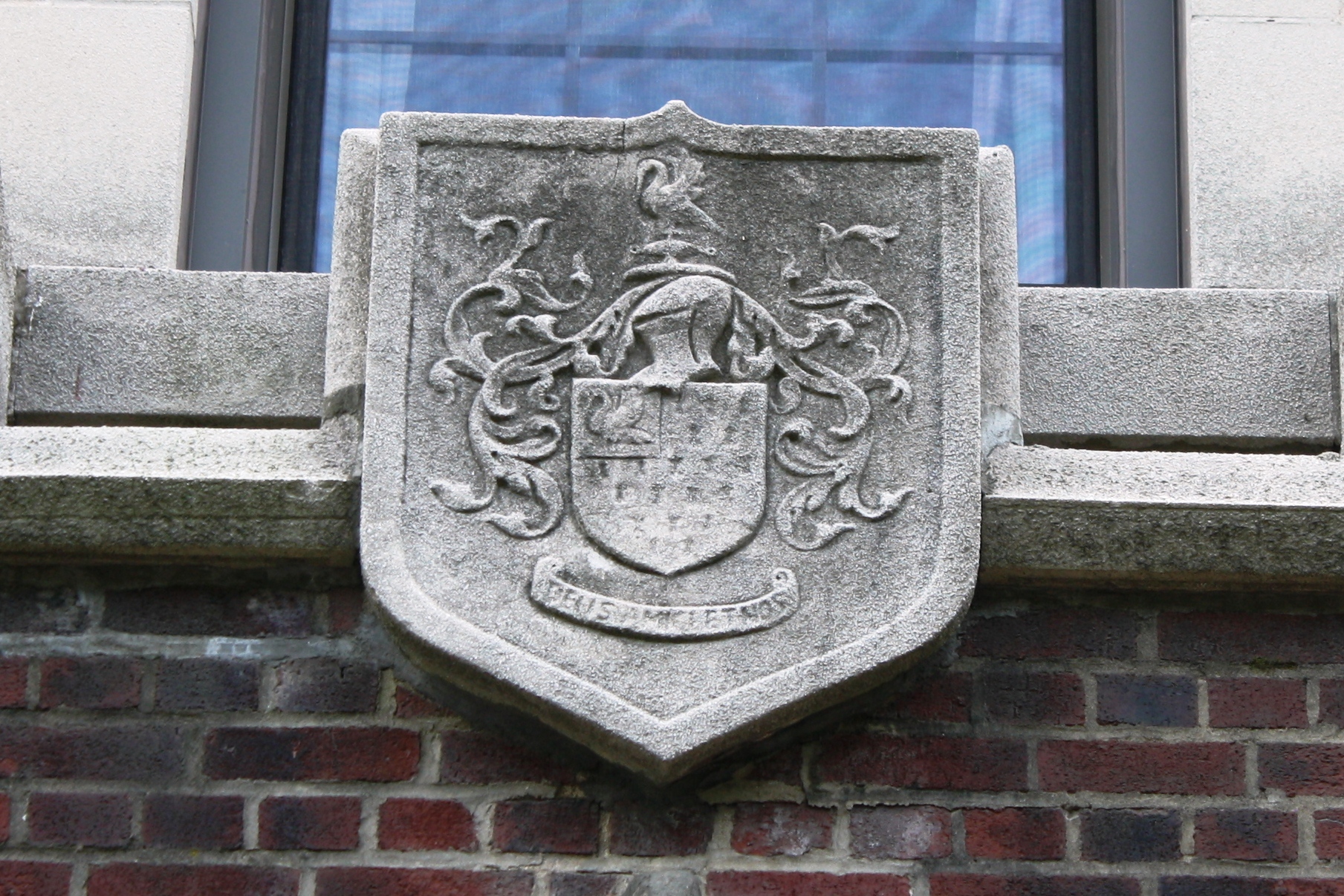 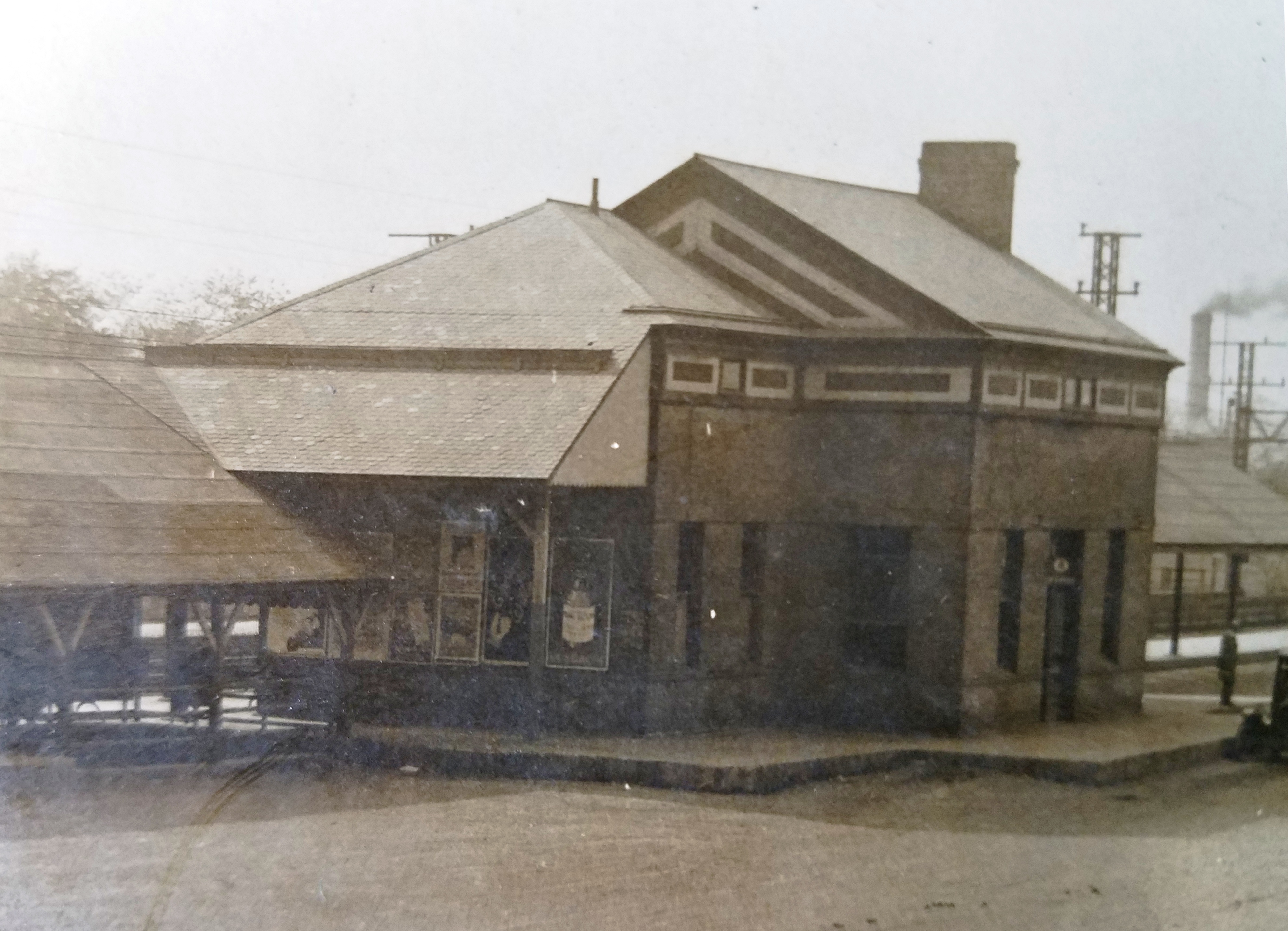 In 2004, the Town of Pelham celebrated its 350th anniversary since Thomas Pell signed a treaty with the Siwanoy Indians and purchased 9,160 acres stretching from the Bronx to Mamaroneck. Significant portions of those land holdings were subsequently sold, including 6100 acres transferred to French Huguenots in 1689, which today comprises the City of New Rochelle.

After the Town of Pelham was established in 1788, additional acreage was annexed by the City of New York, including what is today the 2800 acres of Pelham Bay Park on Pelham’s southern border. To stem further annexation by New York City, the Village of Pelham Manor was incorporated in 1891; the Villages of North Pelham and Pelham were incorporated in 1896 (and subsequently merged in 1975 and reincorporated as today’s Village of Pelham). In 1940, the United States census reported 12,000 residents in the Town of Pelham, a number that remained the same in the year 2000 census.

More about the History of Pelham